Passionate about Jesus… Hungry for Revival

A citizen of Kent since 1989, Mark is a native of the South West. He loves the rolling red hills of the West Country, its coastline and its pasties. He is married to Anne and together they have two beautiful children, Josh and Lia.

A Christian since 1993, Mark has been in vocational Christian Ministry since 1999.

Over the years Mark has been working his way through lengthy ‘Bucket List’… listed items include: Bungee jumping the world’s highest commercial bungee jump (216m) and visiting interesting places on the road less travelled (the most interesting so far: Iraq).

Mark’s most ignominious snippet of personal information? He once worked for Mills and Boon!

Mark is a graduate of Moorlands Bible College and was awarded a Degree in Applied Theology and the Preaching Prize. He has trained with the Billy Graham Evangelistic Association and is also a graduate of the Eastgate’s European School of Supernatural Life’s Evening and Day Schools. He has recently been appointed as the Head of the Evening School.

Mark has a strong preaching/teaching gift blended with a prophetic edge. As well as being part of his home church’s preaching team he has served full time in both the Baptist and New Frontiers spheres and has ministered in the UK and abroad; within Anglican, Baptist, Presbyterian, Free Church, Charismatic and Pentecostal circles. He currently worships with and is submitted to the leadership of Eastgate Church; part of the Global Legacy relational network.

Mark’s ministry experience is wide and varied and includes…

Mark is also at home in the creative world whether it’s writing, film, image and music based work, or set and lighting design for events and conferences. 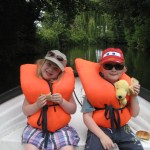 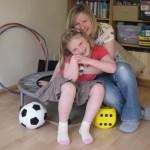 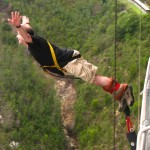 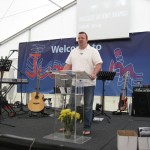 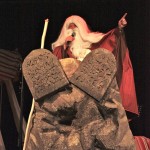 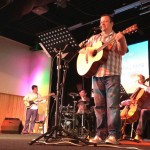